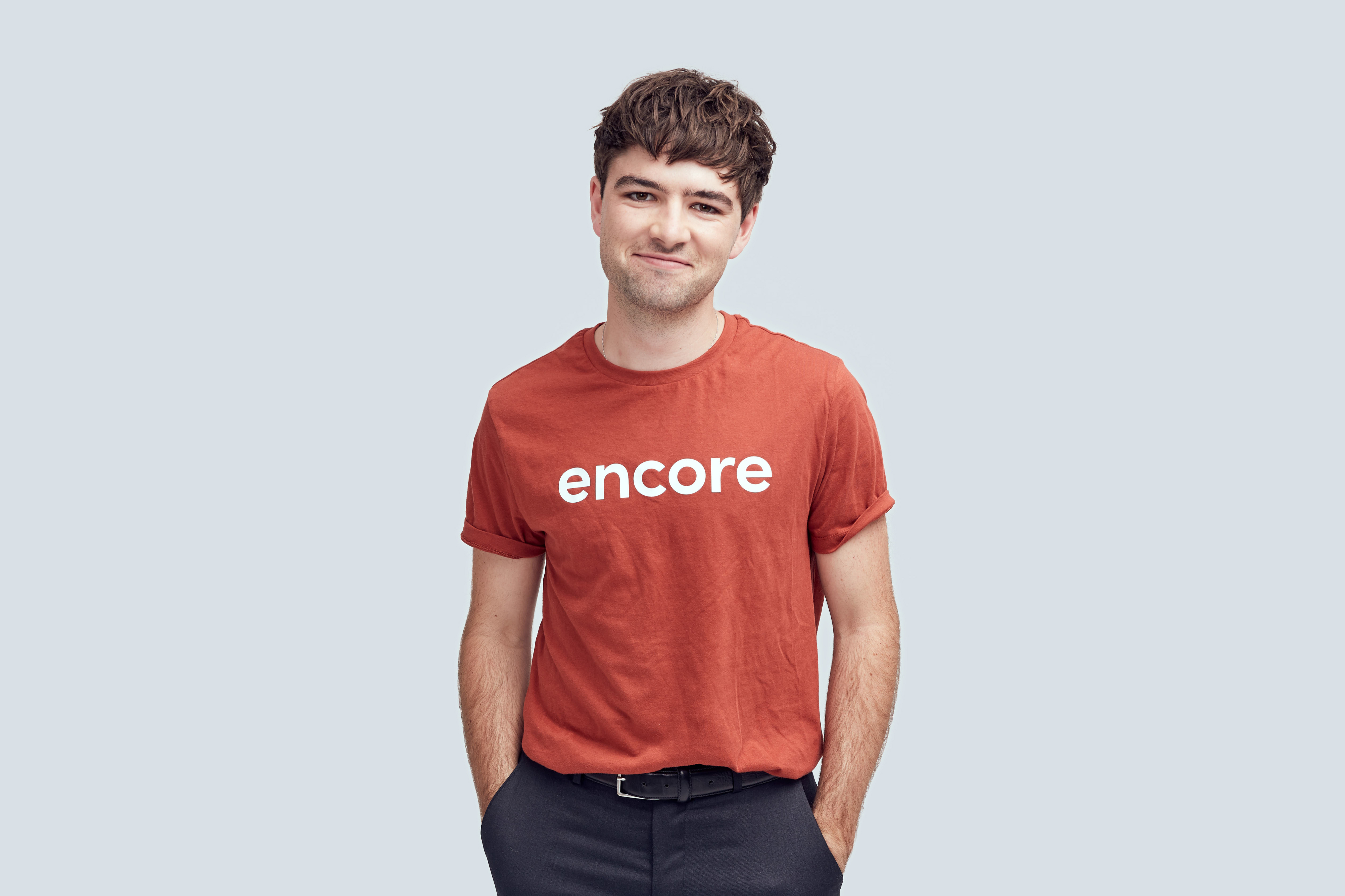 Paddy’s childhood was full of music. Whether it be prancing around in top-hats with his cousins pretending to be Frank Sinatra, or sitting in the backseat of the car listening to his dad play music on the radio — music and performance have always been part of his life.
At the age of six he began classical singing training, which he continued right through to the end of school, earning Royal Schools qualifications from grades 1-8. He had lead roles in shows such as 'Grease' and 'Chicago', and had a taste of professional theatre when he was cast in Auckland Theatre Company’s production of 'Oliver!'. He also was a member of Kids Crew and a soloist for Christmas in the Park for four years.

It wasn’t until his last year of school when Paddy found his love for songwriting. He was tasked to produce something for his music A-Level and ended up writing a pretty cheesy song about leaving school. Regardless of the quality of the song, he had discovered something that would grow into a real passion. 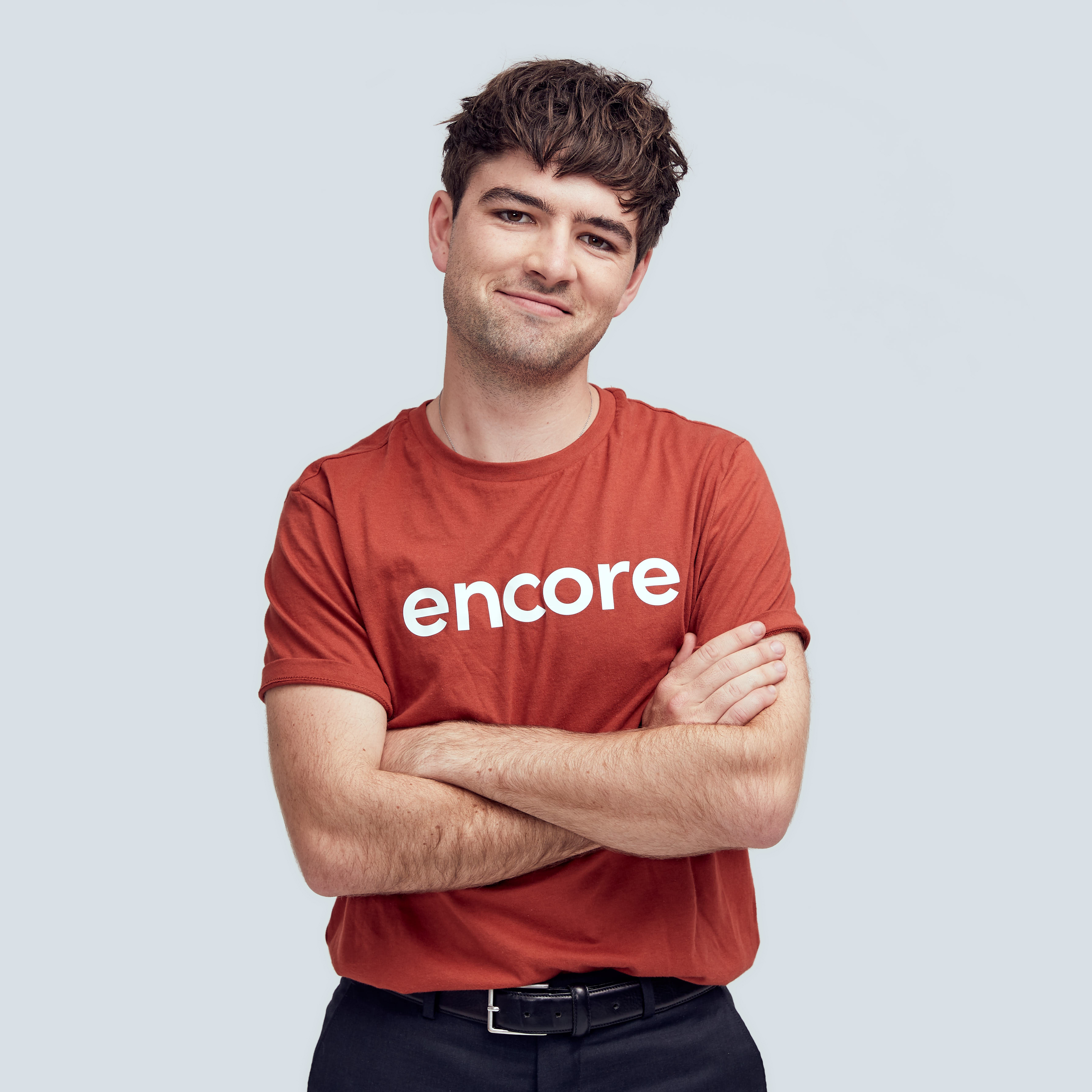 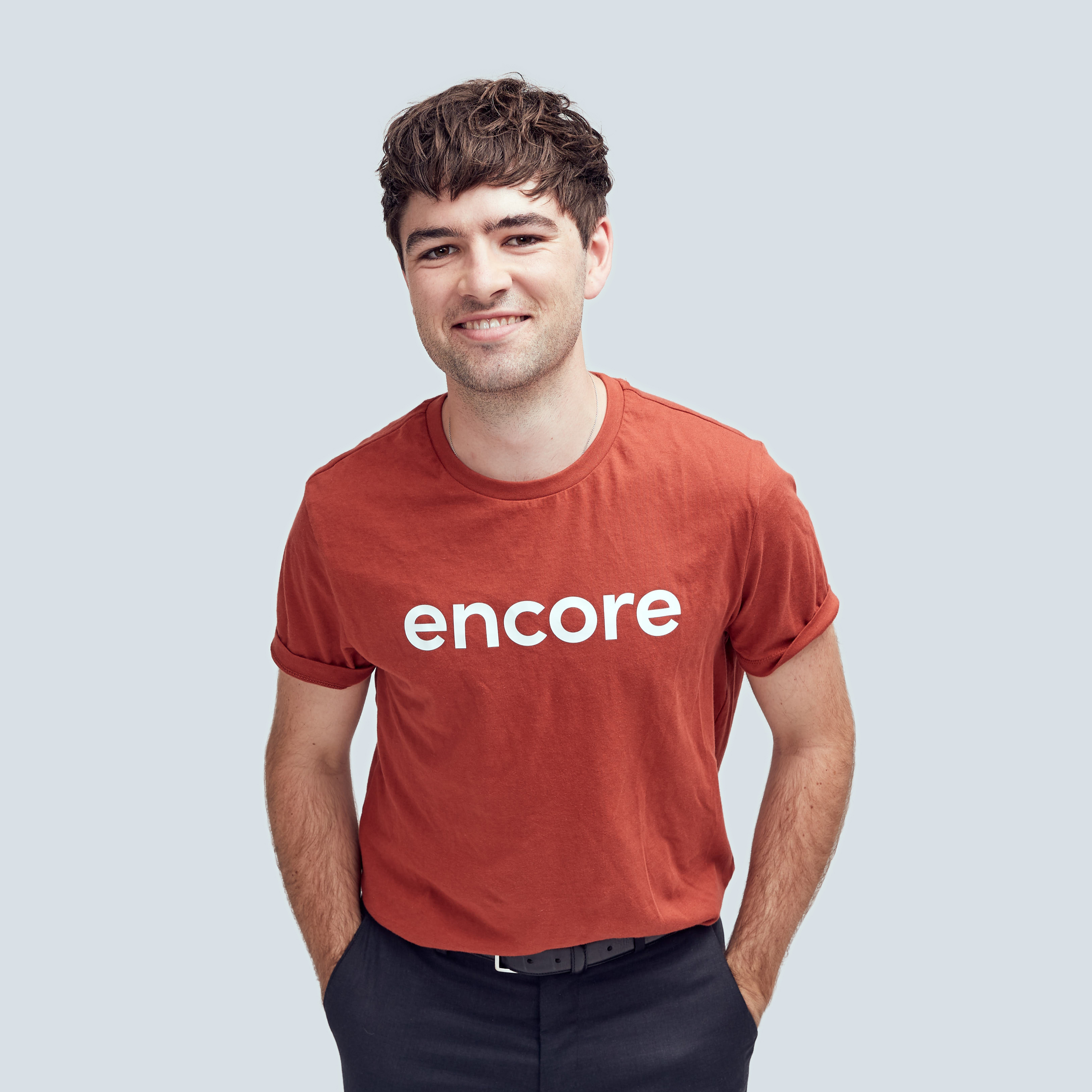 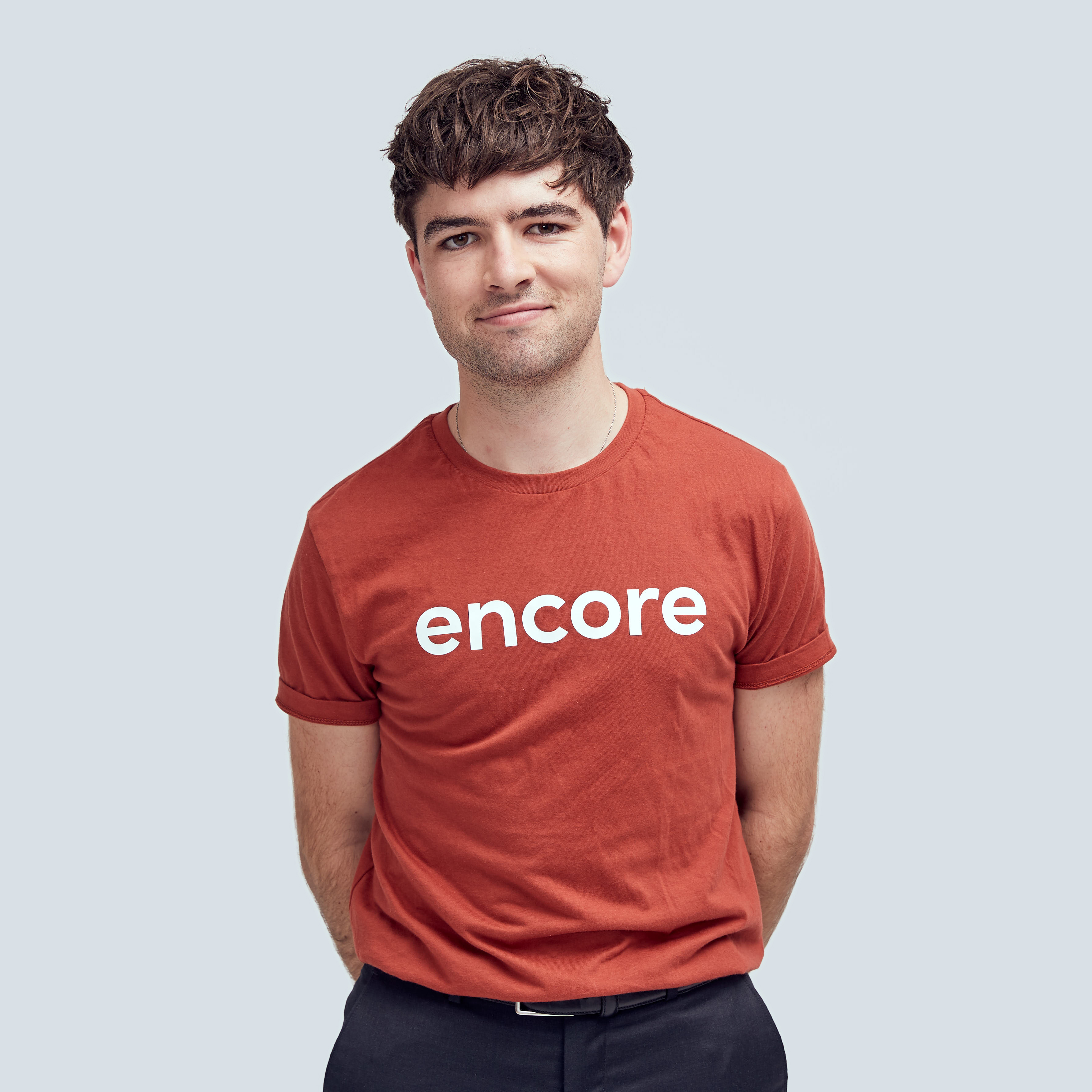 With both a Bachelor of Music, majoring in Contemporary Composition and Performance from the University of Otago, and a Post-Graduate Diploma in Film Sound, Sonic Arts and Orchestration from the New Zealand School of Music in Wellington, Paddy now has a solid grounding in multiple areas of music.

After the completion of his bachelors degree in New Zealand, Paddy moved to London where he spent another two years writing, recording and performing, both for himself and for other UK based acts. At the beginning of 2015, he started his first solo project, Little Sir Echo; a name derived from the 1939 Bing Crosby song his grandmother used to sing to him.
Taking inspiration from Sam Cooke to Jeff Buckley to Lana Del Rey, Paddy is fully immersed in his songwriting and is working towards new original material. Having loved music and musical theatre his entire life, Paddy is really looking forward to this fantastic opportunity. He feels that the chance to inspire young performers and share the fun through Encore Theatre Collective is super exciting and he cannot wait to meet everyone!
Hamish's Story
Claudie's Story
Phoebe's Story
Leoni's Story