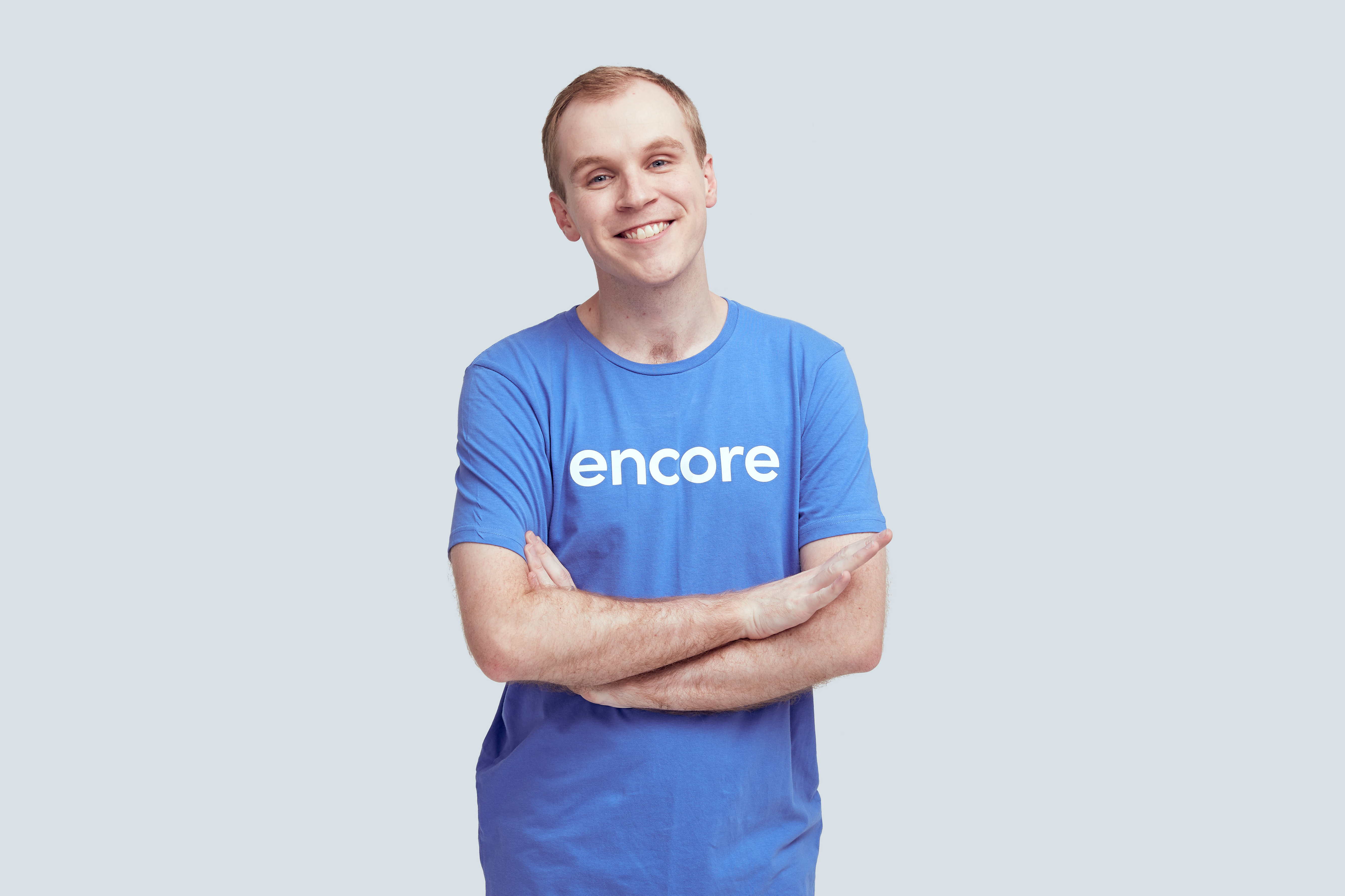 Hamish struggles to imagine a life without Musical Theatre, as it seems to occupy the majority of his time.
He remembers watching his sister through the window of her drama class in Wellington, eagerly awaiting his 5th birthday when he would be old enough to join the group. Since then, Hamish has not only taken on some of the most demanding performance roles in the male Musical Theatre catalogue, but has also worked in nearly all areas of theatre production—from creative, to administration and management. 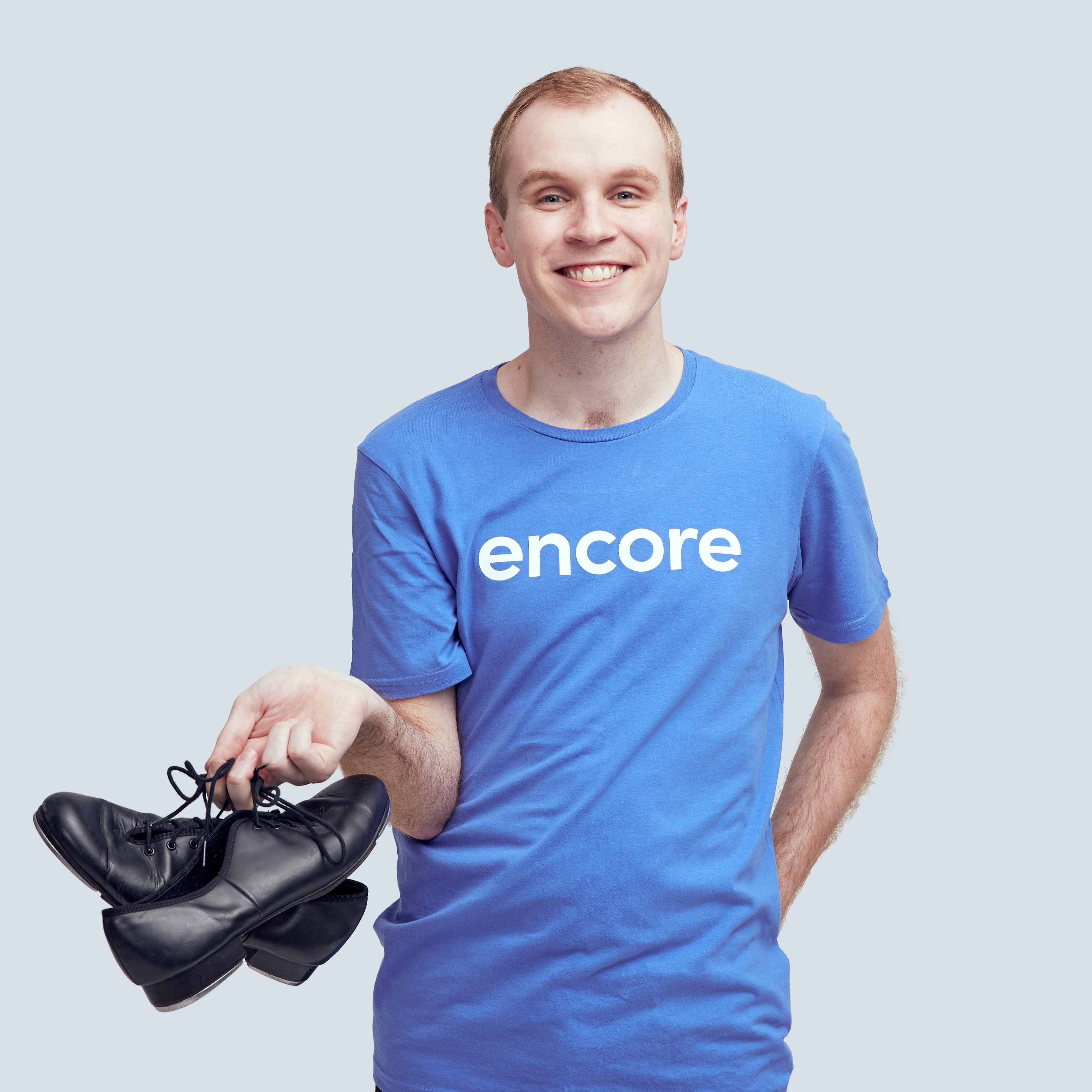 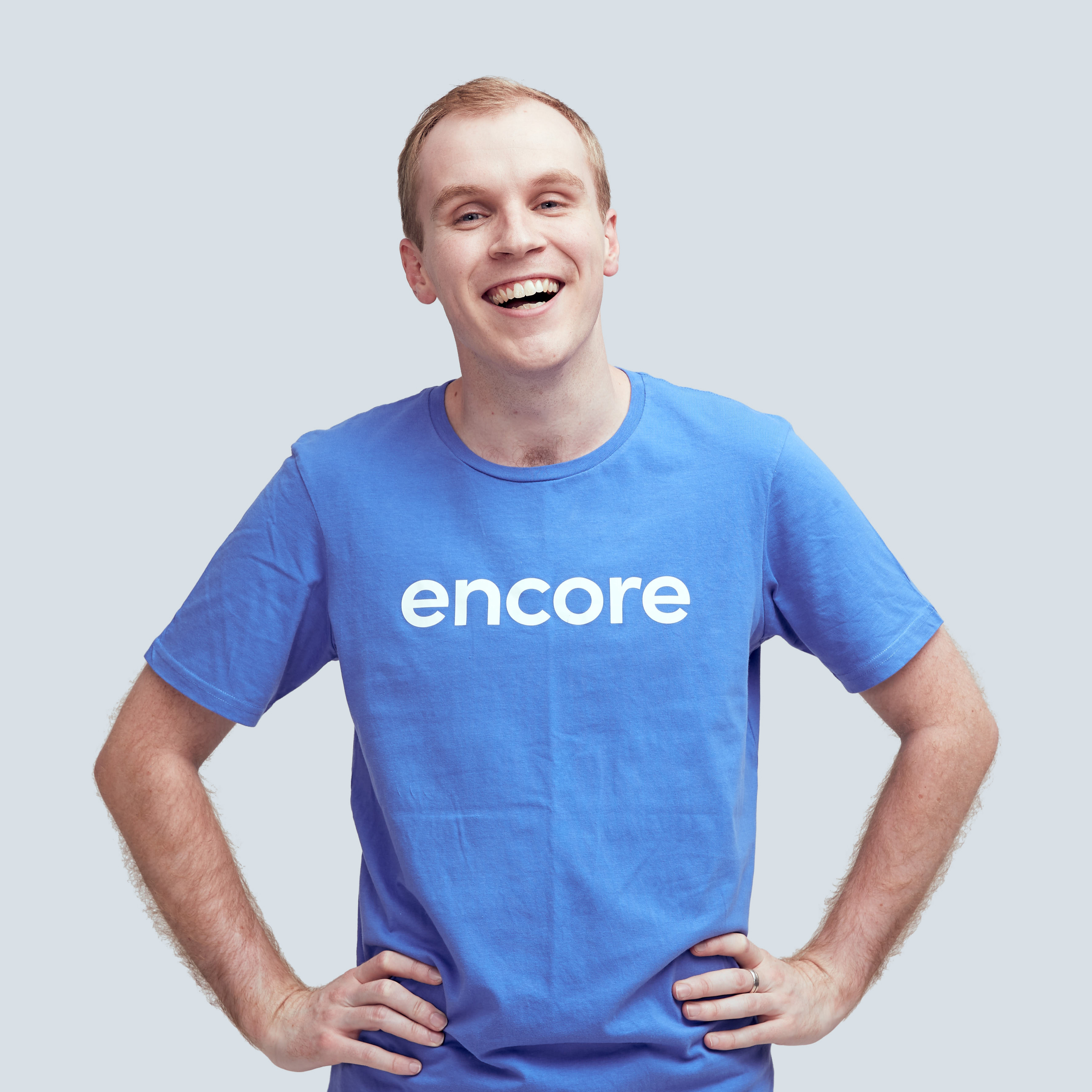 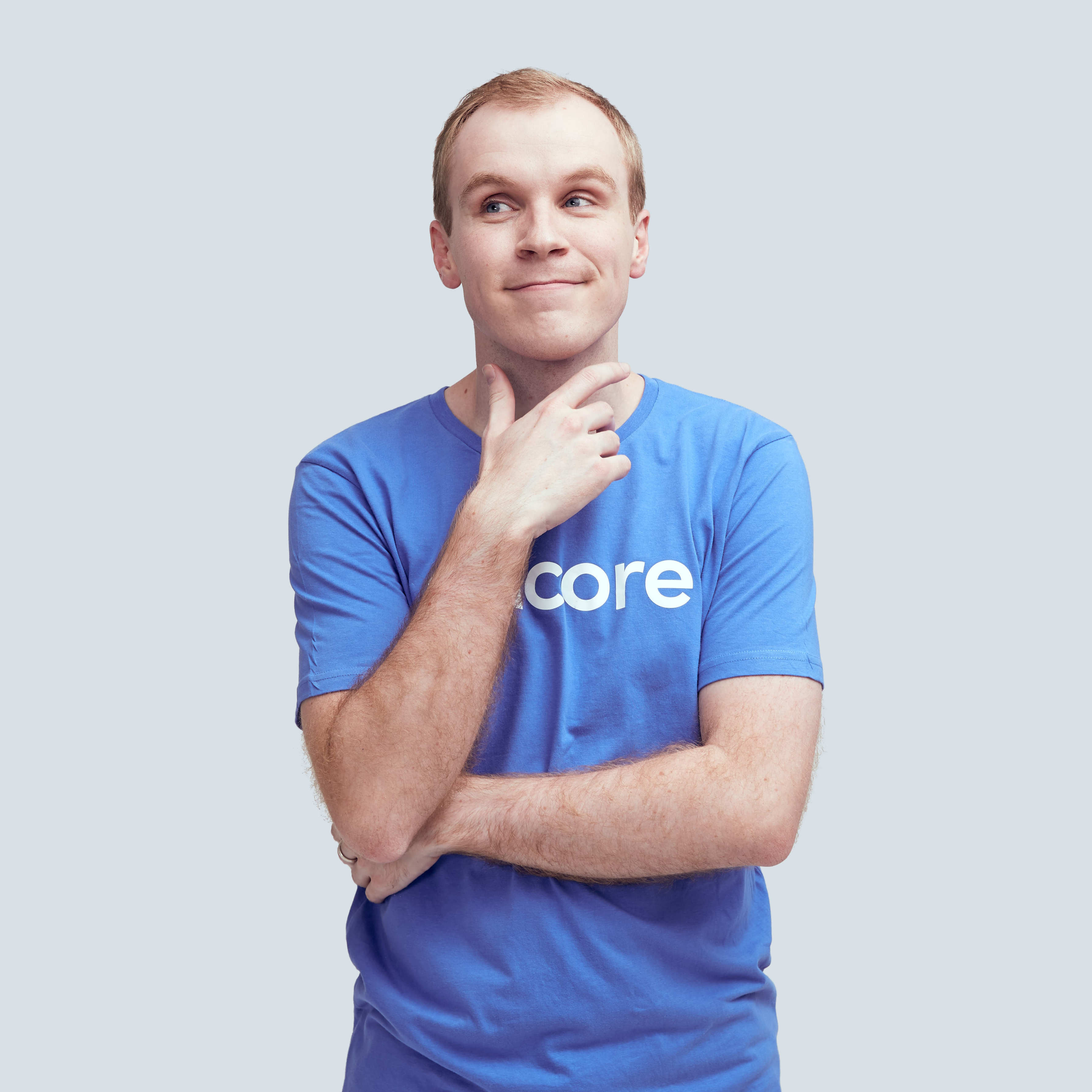 Hamish has a passion for theatrical education and enriching the lives of young people through the art of theatre. He is proud to have directed, choreographed and mentored hundreds of young performers through programmes and productions in New Zealand, America and the UK and feels incredibly lucky to be able to merge his love for theatre with his career.

Hamish spent five years with the National Youth Theatre Company in a multitude of roles, primarily working as the Choreographer and Company Manager. During this time he directed and choreographed up to 300 performers per show on Auckland’s biggest stages and was recognised for significantly raising the standard of production and choreography.
Hamish has a long list of directorial and/or choreographic credits (of which there are over 25) including 'Cats', 'West Side Story', 'The Phantom of the Opera', 'Xanadu', 'Oliver', 'Grease', 'Seussical' and 'Hairspray' for which he was awarded Best Choreographer at the iTICKET Showdown Awards. His performance highlights include 'Into The Woods', 'Jesus Christ Superstar', 'Joseph', 'Bare: A Pop Opera', and Amici Production's season of '42nd Street' at the Civic Theatre.

He also assumed the position of Dance Captain for a One Night Only production of 'Miss Saigon' on London’s West End at the Prince Edward Theatre.
Simultaneously, he has been the choreographer for Kristin School’s three major productions since 2012, initially learning from, and recently stepping up to the role of Artistic Director. Internationally, Hamish works with the Metropolitan Educational Theatre Network (MET2) in Southern California as a Guest Artist and International Staff Director. Favourite roles for Hamish in America include the Scarecrow in 'The Wizard of Oz' and title roles in 'Beauty and the Beast' and 'Shrek'.
Hamish believes that theatre is best when shared, and looks forward to welcoming you and your family as part of the Encore Collective.
Claudie's Story
Phoebe's Story
Paddy's Story
Leoni's Story