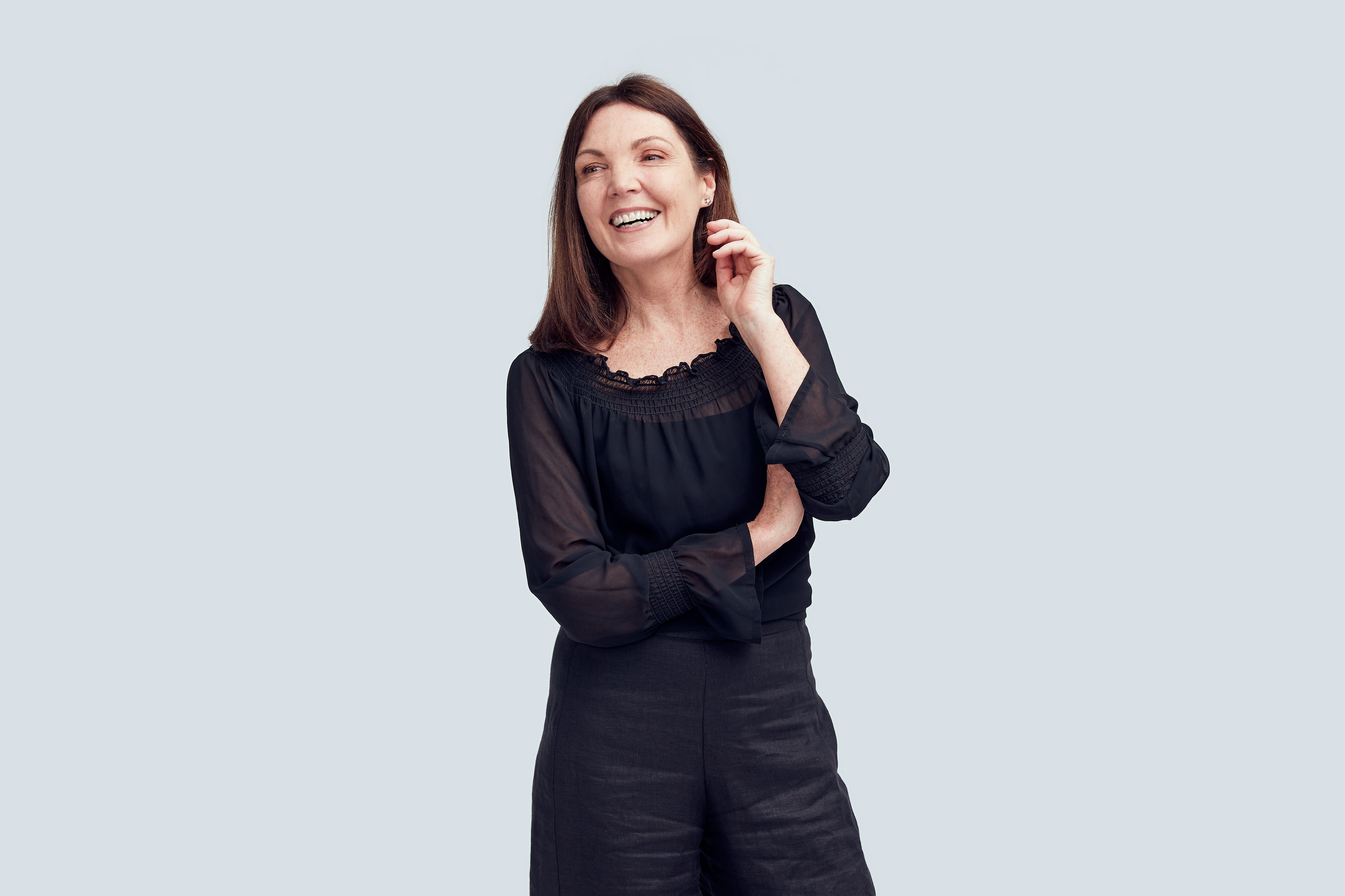 Leoni’s first costume design role was as an 8 year old, in Mrs. Edwards' class at Pukekawa Primary School.
In a class production of Three Little Pigs, Leoni enthusiastically volunteered to costume the entire play. She remembers her mothers frustration as she raided the wardrobes at home and carted off bags of “costumes” for her school play. She remembers her sisters horror when she saw the largest boy in the class squeezed into her pink dressing gown.

Leoni has always had an interest in (and an opinion on) what looks good, although it seems she faltered somewhat in her early styling of a pig. That won’t be the case at 'encore'. She is guaranteed to bring artistry and flair to the vision of each 'encore' show. Having worked in the role of Costume Designer for National Youth Theatre Company for several years, Leoni has designed and constructed costumes for over 300 cast in 8 full scale shows at The Aotea and Civic Theatres, as well as creating set pieces and animated backgrounds for LED projection.

Leoni recognises how design can enhance a performance for the audience and believes that if the cast feel good about how they are presented on stage, it will give them confidence to perform at their best.
Leoni works full-time at Toybox Animation & Design as a Visual Effects Designer and Artist. She designs, creates and composites images that are not able to be captured in camera. She has worked on many international award winning film and television projects and travelled internationally to dozens of exciting locations to supervise effects shots on set.
With Leoni setting herself the personal challenge to outdo herself with each and every show, she’s looking forward to creating some spectacular designs in both costumes and effects.
Hamish's Story
Claudie's Story
Phoebe's Story
Paddy's Story