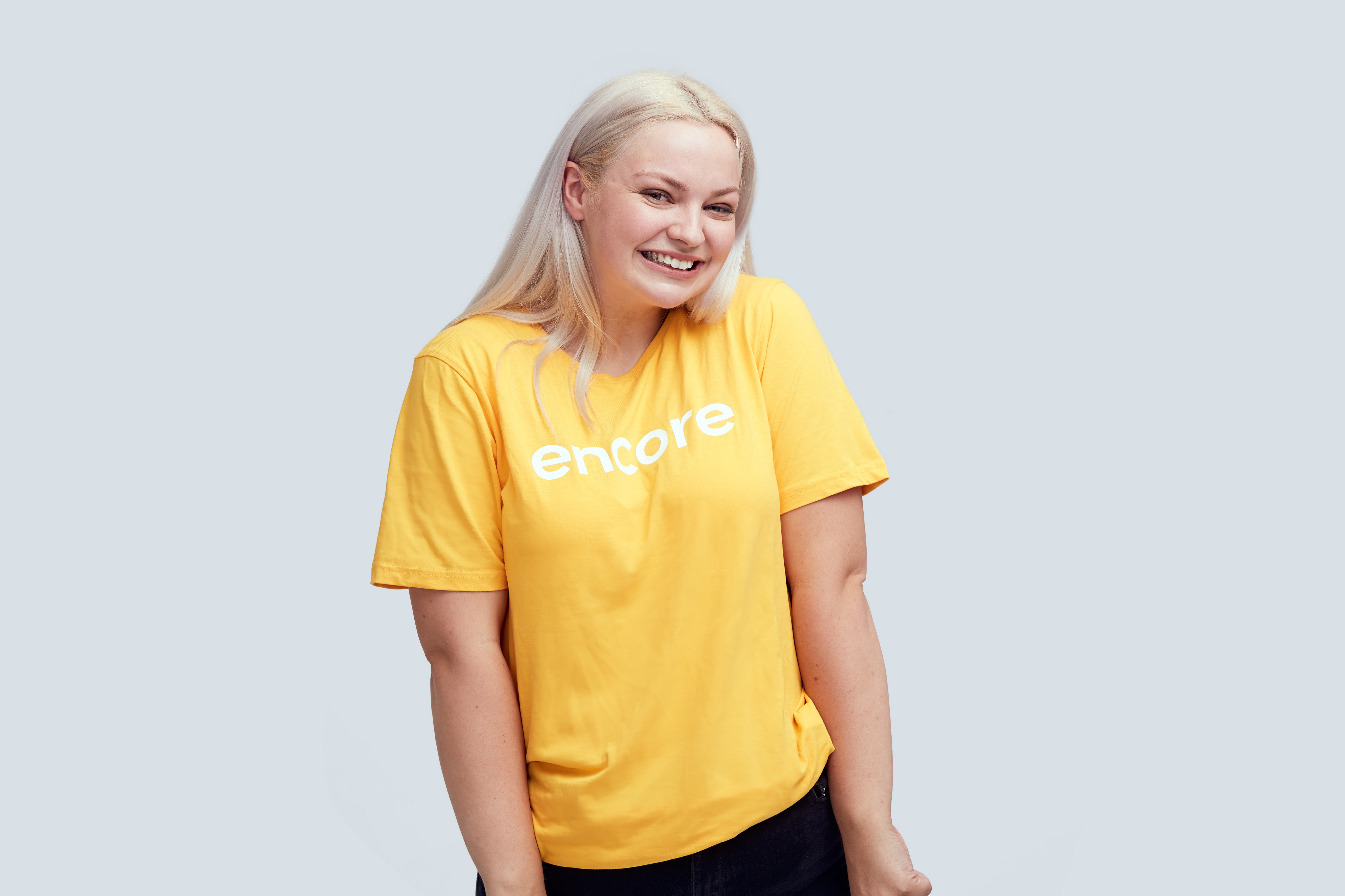 Phoebe made her solo singing debut at the age of 7.
When her older sister was unable to perform in a concert due to laryngitis, Phoebe confidently announced that she knew all the words and wanted to take her sister's place! And so began her love of performing. Phoebe sang a heart felt rendition of ‘Rainbow Connection’, relishing the applause from the 100 strong audience, and from there, she never stopped.

As a child Phoebe studied singing, gaining distinction in grades 1-7 of her ABRSM singing exams as well as performing in 30 musicals in roles such as Dorothy in ‘The Wiz’ and Wendy in ‘Peter Pan’. She was also part of ‘Euphony’, a competitive female choir which took her to England and Wales and was part of the New Zealand Youth Choir for several years, being lucky enough to sing with The Rolling Stones at Mt Smart Stadium where she fist bumped with Mick Jagger! 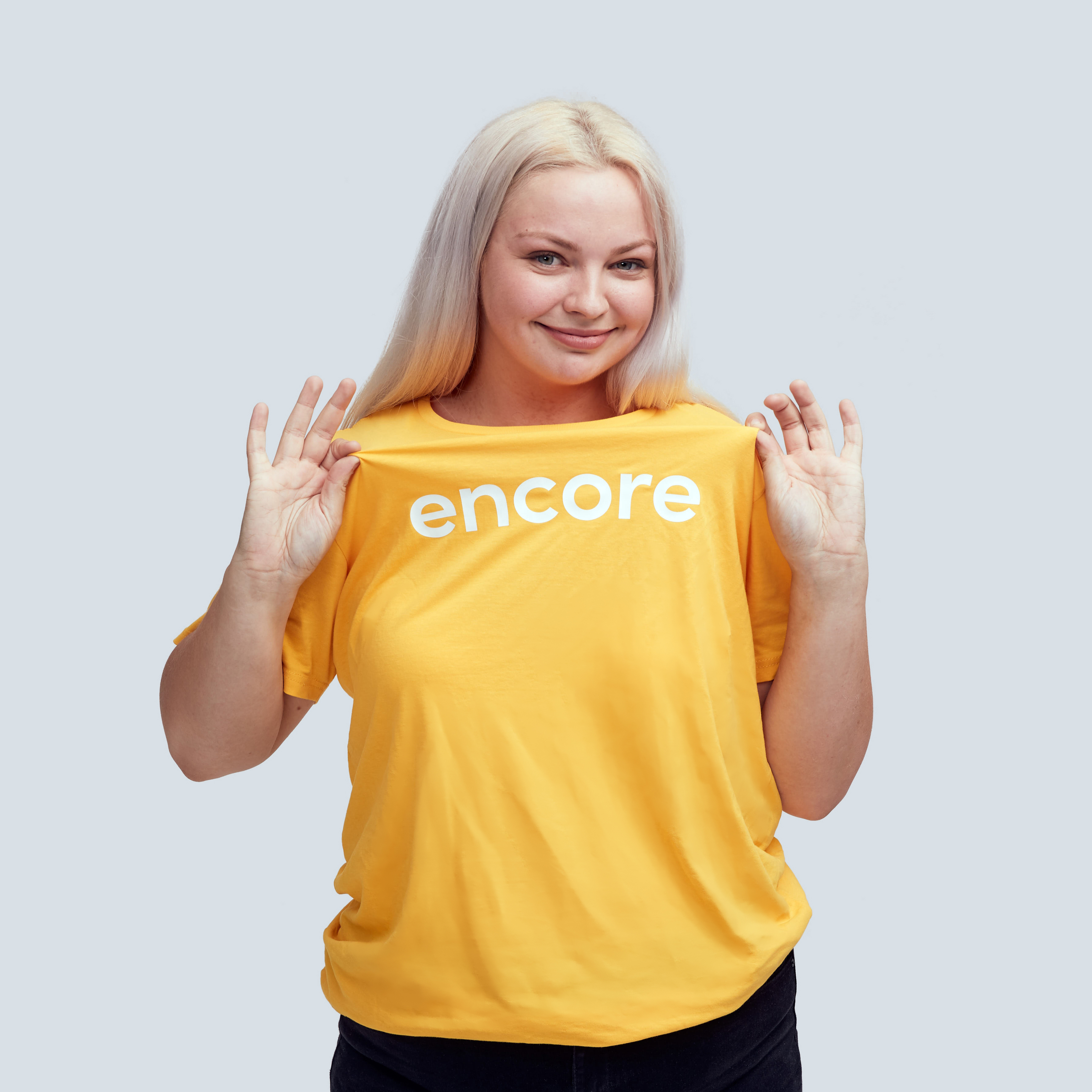 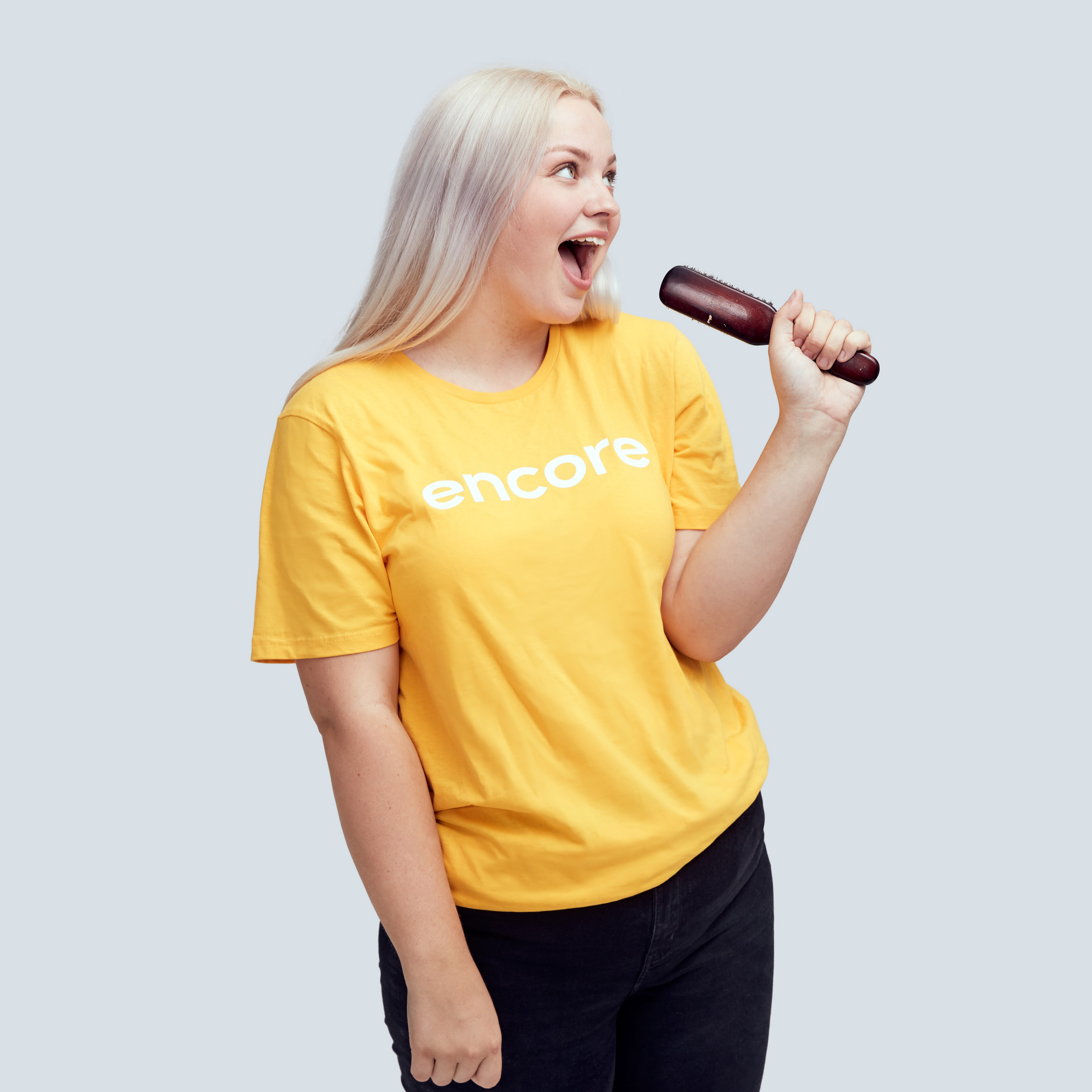 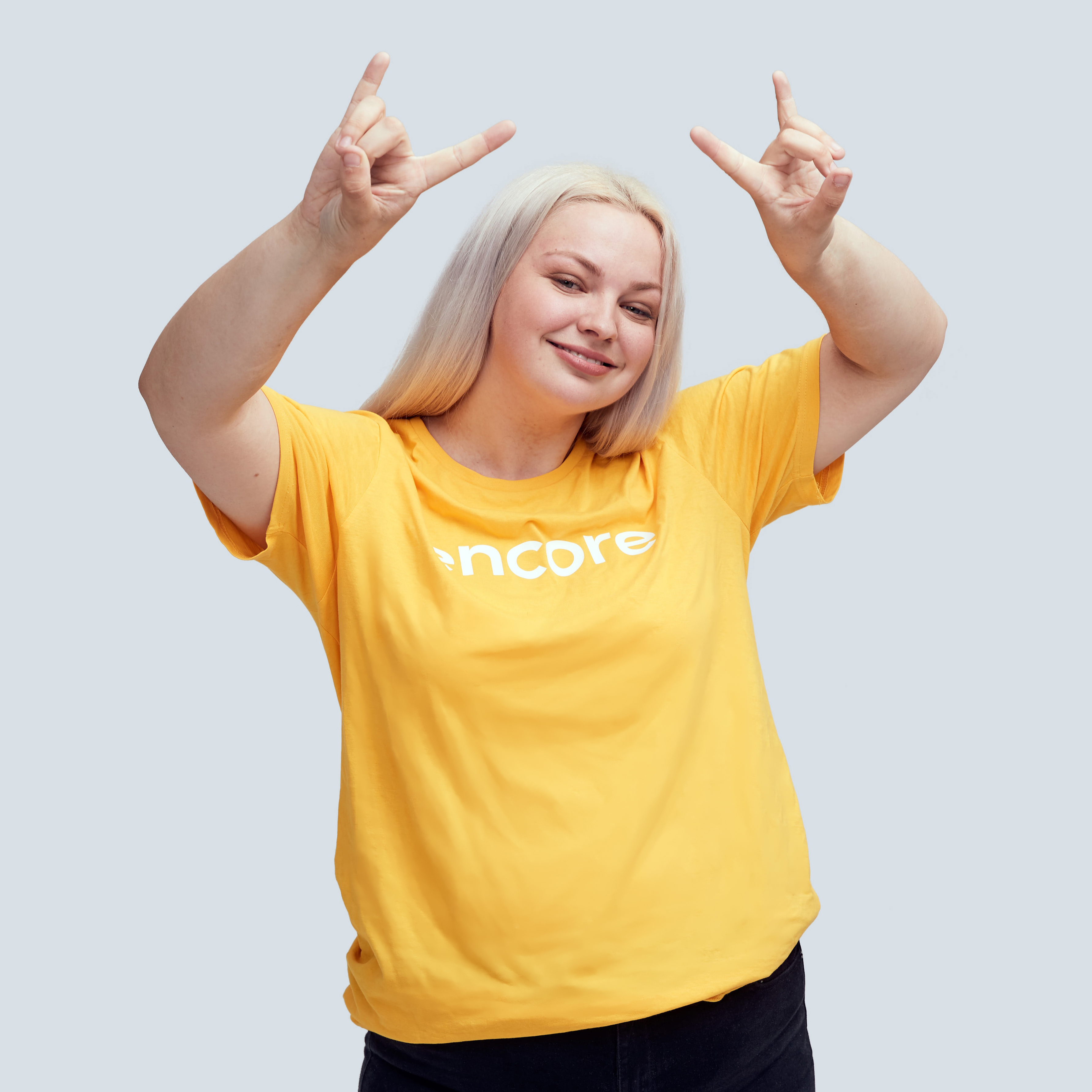 After leaving school, Phoebe studied music, majoring in Popular Music at the University of Auckland and in 2017 she received her songwriting and performance degree. Since graduating, Phoebe has released two songs under her pseudonym, ‘NAVVY’. Her songs have been listened to over 150,000 times around the world.

She also plays keyboard and sings in other artist's bands, including Thomston. With this band she's opened for Billie Eilish in Auckland and played gigs overseas. Phoebe also absolutely loves to dance, although she says she isn't particularly good at it, she gives absolutely anything a try.
Pop singer on the outside, musical theatre performer on the inside and Taylor Swift fanatic at heart, if you know Phoebe, you’ll know she’s truly one-of-a-kind, and if you don’t know Phoebe, just you wait! Along with her obvious talent, her enthusiasm and contagious smile is a great addition to the Encore Theatre Collective. She is excited for you to join the fun!
Hamish's Story
Claudie's Story
Paddy's Story
Leoni's Story